Singer/songwriter/guitarist Bob Mold emerged within the 1980s American underground rock as a member of the seminal Hüsker Dü, a group that brought together pop melody and distortion so sublime that it became an influence for bands that were born in the following years, like Pixies, Superchunk and Nirvana.

After the breakup of Hüsker Dü in 1987, Mold started his solo career. With a contract with Virgin Records, in 1989 he released his first album, Workbook, a work that brought together introspective songs, using guitars and keyboards. However, in 'Black Sheets of Rain (1990), the second album, the singer returned with rock guided by guitars. The track "It's Too Late" was the "top ten" hit on 'Black Sheets of Rain'. After this album, Mold left the Virgin.

In 1992, taking advantage of the effervescent moment that alternative rock was experiencing, Bob Mold formed a new band, Sugar, with bassist David Barbe and drummer Malcolm Travis. The trio had a short existence (1992 to 1995), but left one of the most acclaimed albums of that time - Copper Blue.

Mold returned to his solo career in 1996, when he released on Rykodisc Records his third solo album, Bob Mould, on which he played all instruments. Following was The Last Dog and Pony Show, 1998 album, his last for Rykodisc (which had also released all of Sugar's works).

In 2012, Bob Mold toured playing in full Sugar's album Copper Blue. In the same year went by Merge Records Silver Age. The successor, Beauty & Ruin, was released in 2014, followed by Patch the Sky (2016). 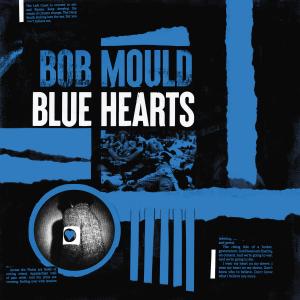 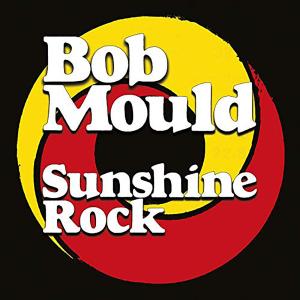 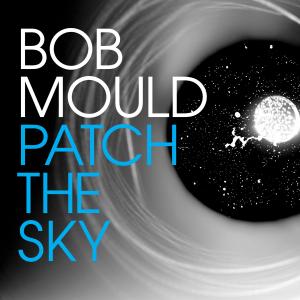 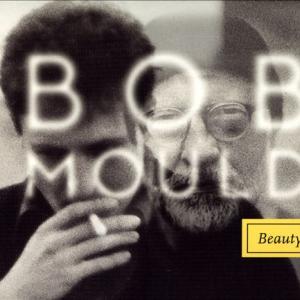 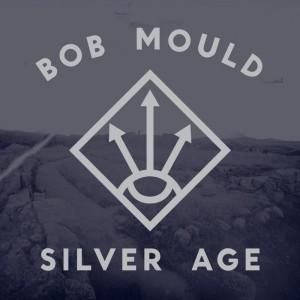 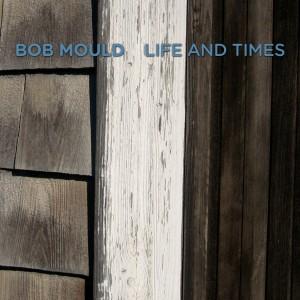 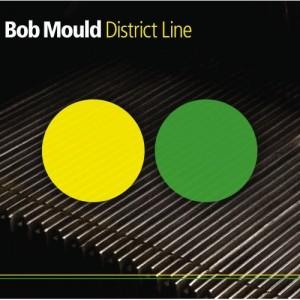 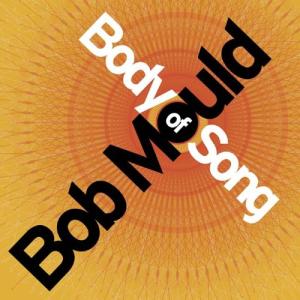 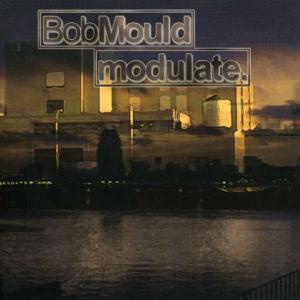 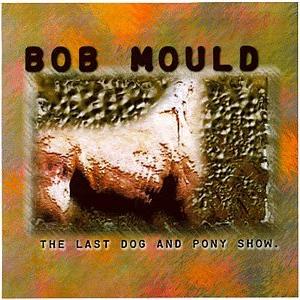 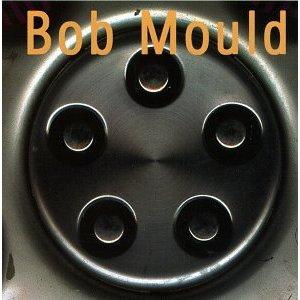 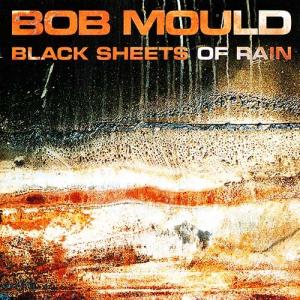 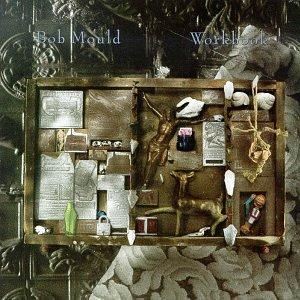 Bob Mould lança mais uma faixa de seu novo álbum; Ouça “What Do You Want Me To Do” 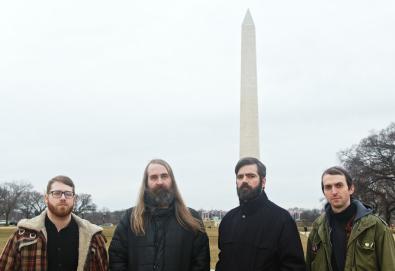 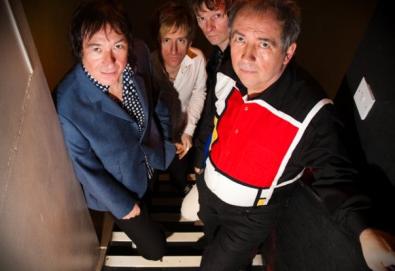