The English band The Cribs was formed in 2003, in Yorkshire, by the brothers Ryan Jarman (vocalist, guitarist), Gary (bassist, vocalist) and Ross (drummer). The trio's influences came from bands like Beatles, Sex Pistols, The Smiths and Beat Happening.

The Cribs released their first album, The Cribs, in 2004. In 2005, the album The New Fellas came out. The third, Men's Needs, Women's Needs, Whatever (2007), had Alex Kapranos from Franz Ferdinand as producer.

In 2008, Johnny Marr (ex-Smiths) joined The Cribs. In 2009, the quartet released the album Ignore the Ignorant. Marr left the group in April 2011. Again as a trio, the band started working on a new album, In the Belly of the Brazen Bull, which arrived in May 2012. In 2015, the band released For All My Sisters, an album produced by Ric Ocasek, better known as leader of the band The Cars.

Steve Albini, who had previously co-produced In the Belly of the Brazen Bull, was the producer of 24-7 Rock Star Shit, an album released in 2017. Totally produced by the band, Night Network was released in November 2020. The album features participation Lee Ranaldo from Sonic Youth on the track "I Don't Know Who I Am".

Search The Cribs on Amazon
favorite 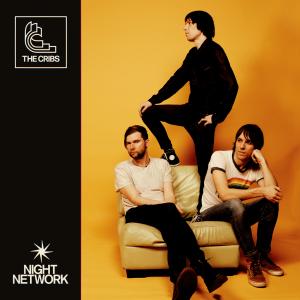 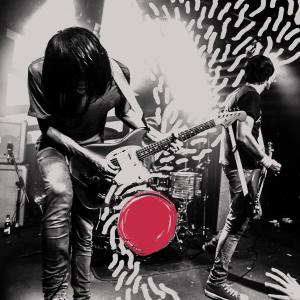 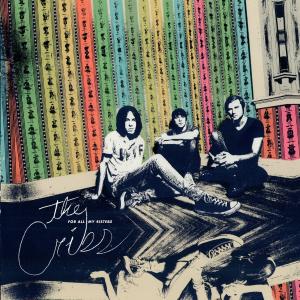 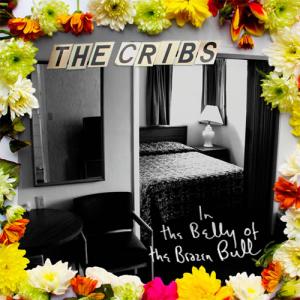 In the Belly of the Brazen Bull
Album
2012 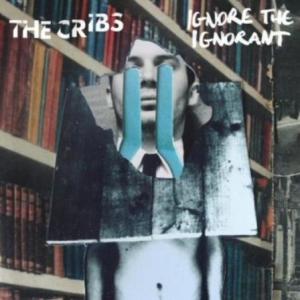 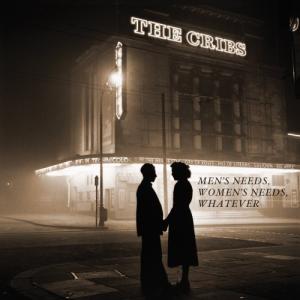 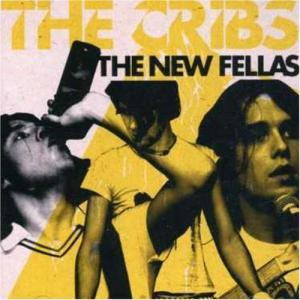 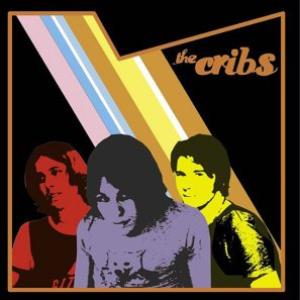 Novo single do The Cribs; ouça aqui "Come On Be A No-One"

The Cribs divulga segundo single de seu novo álbum; ouça "Come On, Be A No One"