Toro Y Moi was the artist name chosen by artist/producer Chazwick Bundick (or simply Chaz Bundick), an American born on November 7, 1986, in Columbia, South Carolina. He started his first home recordings in 2001. However, his music, which has Animal Collective, Daft Punk and Panda Bear as some of the main influences, began to be known worldwide in 2010, when his first album, Causers of This. Earlier, he had released a number of singles and EPs.

Causers of This was placed within the chillwave wave, a genre that has Washed Out, Neon Indian and Panda Bear as some of the artists associated with it.

Toro Y Moi released his second album, Underneath the Pine, in February 2011. In early 2013, Anything in Return arrived. His next follow-up What For? was released in 2015. In 2017, the musician released Boo Boo. Outer Peace, her sixth studio album, came out in January 2019 on Carpark Records. By Dead Oceans, the artist released Mahal in 2022. 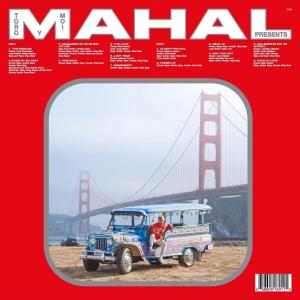 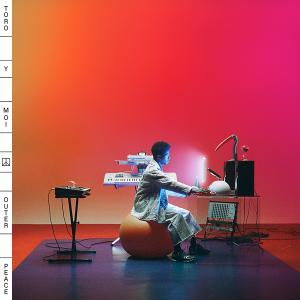 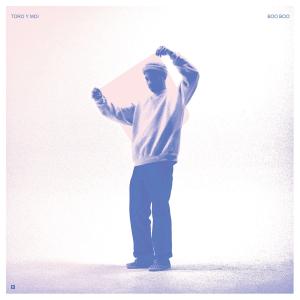 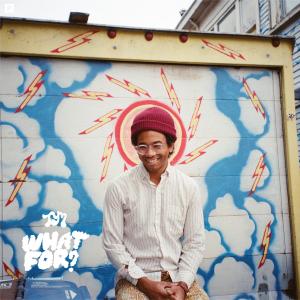 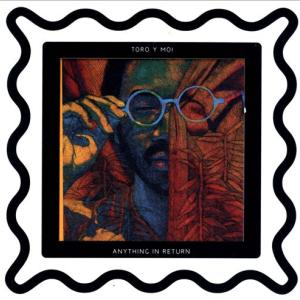 Anything in Return
Album
2013 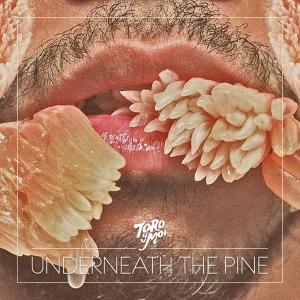 Underneath the Pine
Album
2011 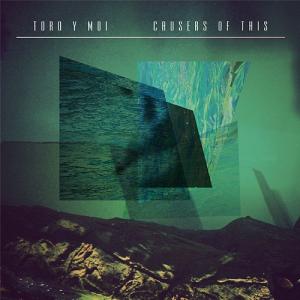 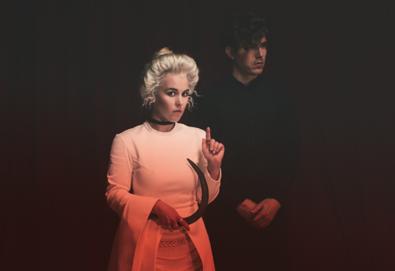 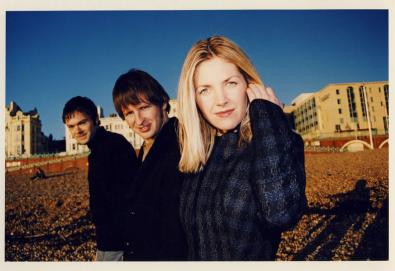 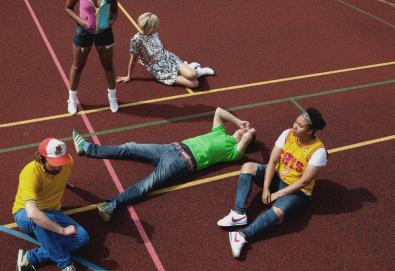 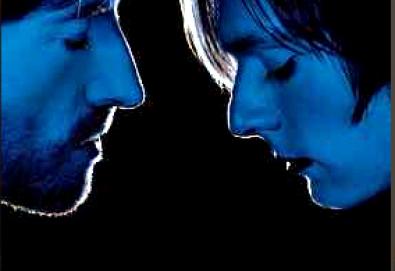