Mark William Lanegan's hoarse and grim voice became known with Screaming Trees, a group formed in 1985 and which peaked in the 1990s, within the grunge movement. Born on November 25, 1964, in Ellensburg, Washington, the American singer, songwriter and musician has always had extensive activity in the alternative rock scene. In addition to Screaming Trees, which fell apart in 2000, Lanegan collaborated on albums by several artists, such as The Walkabouts, Melissa Auf der Maur, UNKLE, among others. After the dissolution of Screaming Trees, he joined Queens of the Stone Age, participating on the albums 'Rated R' (2000), 'Songs for the Deaf' (2002) and 'Lullabies to Paralyze' (2005).

However, his solo work began in 1990, when Lanegan released the album 'The Winding Sheet', a work more directed at blues rock, which had the collaboration of Jack Endino in the production and playing bass. The second album, 'Whiskey for the Holy Ghost', was released in 1994. Subsequently, albums 'Scraps at Midnight' (1998), 'I'll Take Care of You' (1999) and 'Field Songs' ( 2001) were released. 'I'll Take Care of You' consists of a cover album.

In 'Bubblegum', album released in 2004, Mark Lanegan had the collaboration of distinguished guests such as PJ Harvey, Greg Dulli, Josh Homme (Queens of the Stone Age), Nick Oliveri (a former Queens of the Stone Age) and Duff McKagan and Izzy Stradlin (two  former Guns N 'Roses). 'Bubblegum' was his most commercially successful solo album until that time, reaching number 39 on the Billboard independent album chart.

Received with positive reviews, 'Blues Funeral', Lanegan's seventh studio album came out in February 2012. The following year, he released 'Imitations', a cover album in which he brings together music re-recordings by artists Nick Cave and the Bad Seeds, The Twilight Singers and Chelsea Wolfe.

In April 2020, Lanegan released a memoir entitled "Sing Backwards and Weep". While writing this book, the singer was inspired to write new songs that were released on the album ‘Straight Songs of Sorrow’. 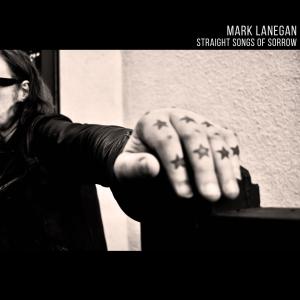 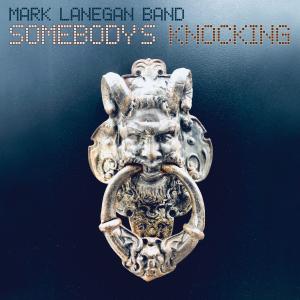 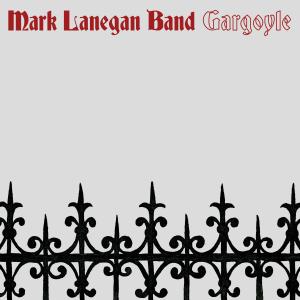 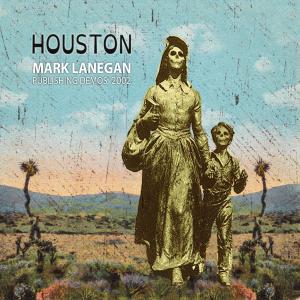 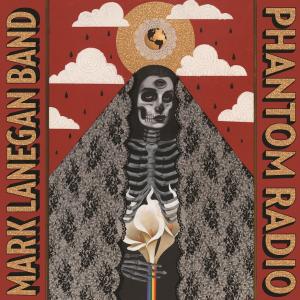 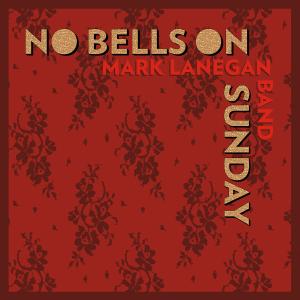 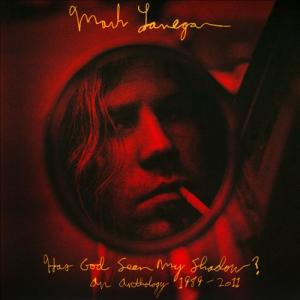 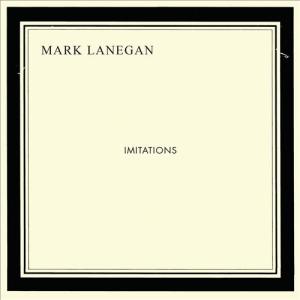 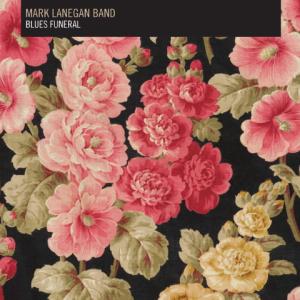 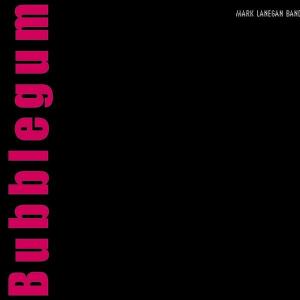 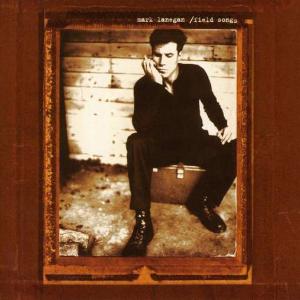 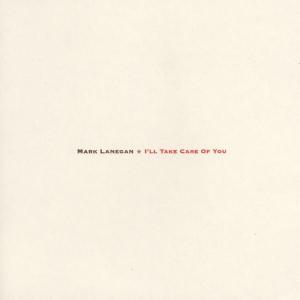 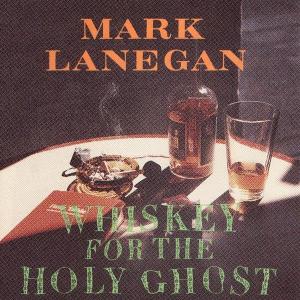 Whiskey for the Holy Ghost
Album
1994 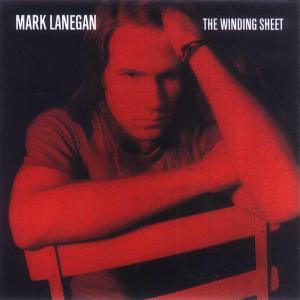 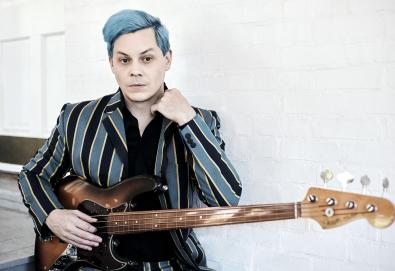