A representative of the so-called slowcore, Low was formed in Duluth, Minnesota, in 1993, by the couple Alan Sparhawk (vocalist-guitarist) and Mimi Parker (vocalist-drummer), and bassist John Nichols.

The band's first album, I Could Live in Hope, was produced by Kramer, best known for his work with Galaxie 500. This work was released in 1994 on the Vernon Yard Recordings label. Subsequently, John Nichols left the band, being replaced by bassist Zak Sally. Long Division, their second album, came out in 1995. The following year, The Curtain Hits the Cast, the band's last album on the Vernon Yard Recordings label, was released.

Starting in 2005, with the album The Great Destroyer, Low began releasing his works through Sub Pop. The album Drums and Guns came out in 2007.

With a new bassist (Steve Garrington), the band released in 2011 their ninth studio album, titled C'mon. In 2013, in his twenty-year career, the band released The Invisible Way, an album produced by Jeff Tweedy, leader of Wilco. In 2015, Ones and Sixes came out. In 2018, the band released the experimental Double Negative. In 2020, Matt Livingston left the group, which the following year released Hey What. On November 5, 2022, Mimi Parker, died at the age of 55 after battling ovarian cancer. 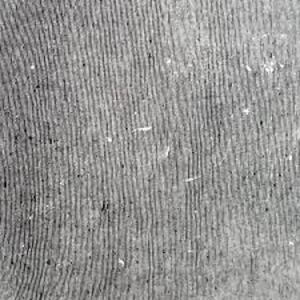 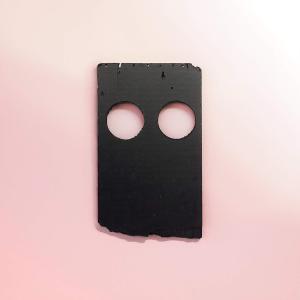 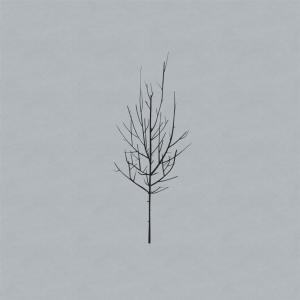 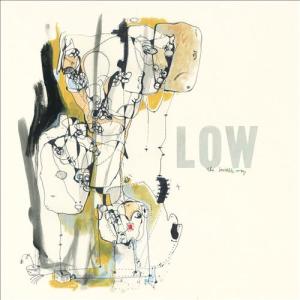 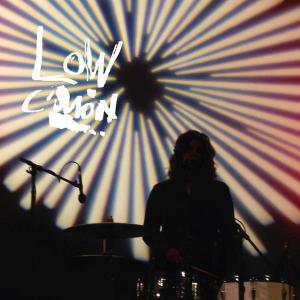 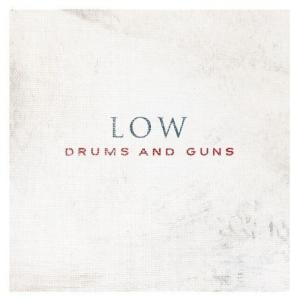 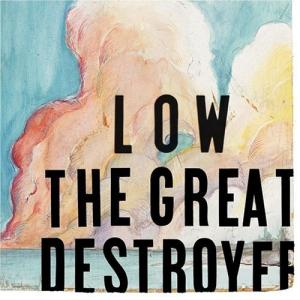 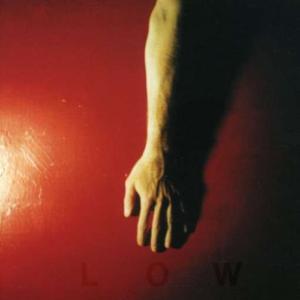 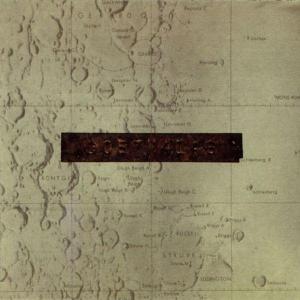 Things We Lost in the Fire
Album
2001 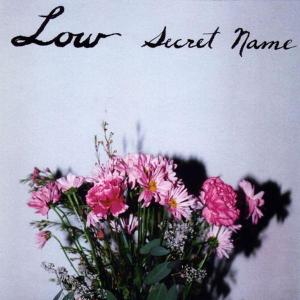 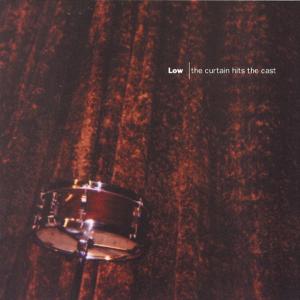 The Curtain Hits the Cast
Album
1996 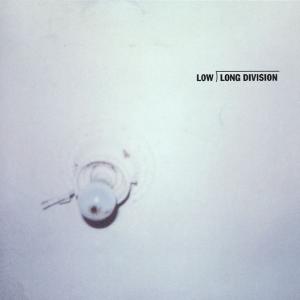 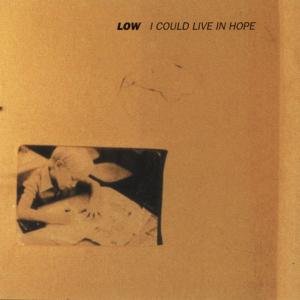 Low apresenta "What Part Of Me", faixa do próximo álbum