Matthew Stephen Ward, better known as M. Ward, is an American singer / songwriter from Portland, Oregon. His music carries country-folk influences. Her first album, 'Duet for Guitars No. 2', was released in 1999, and re-released the following year on the Ow Om Records label. The second, entitled 'End of Amnesia', came out in 2001 on the Future Farmer Records label.

From 2003, with the album 'Transfiguration of Vincent', M. Ward started to release his works through Merge Records. Subsequently, 'Transistor Radio' (2005) and 'Post-War' (2006) came out. In the second half of the 2010s, the musician created the indie pop project She & Him in partnership with actress Zooey Deschanel.

'Hold Time', the sixth studio album by M. Ward, was released in 2009, featuring collaborations from Jason Lytle (Grandaddy), Lucinda Williams and Zooey Deschanel. In 2012, the singer returned with a new album, 'A Wasteland Companion'. 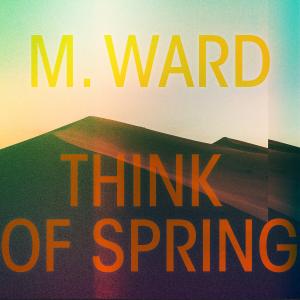 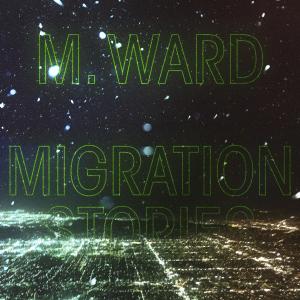 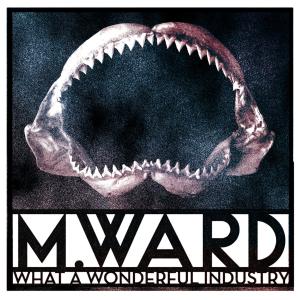 What a Wonderful Industry
Album
2018 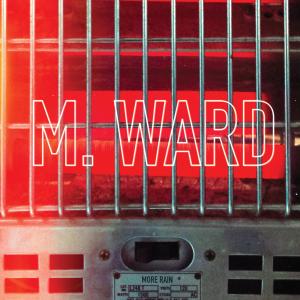 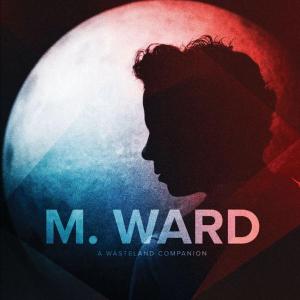 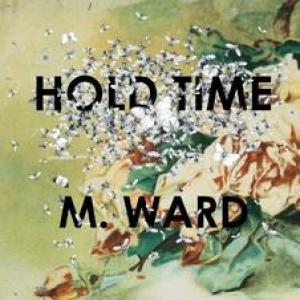 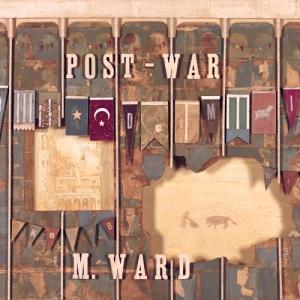 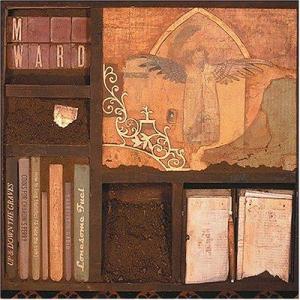 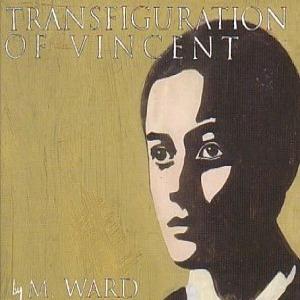 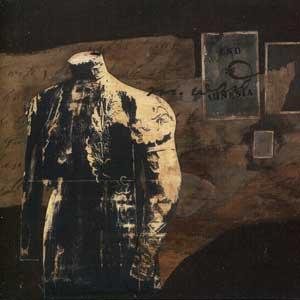 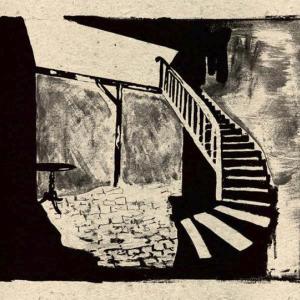