American singer and songwriter Sharon Van Etten had a modest phonographic debut in 2009, when she released her first album, Because I Was In Love. Although, the record was well rated by sites like Pitchfork Media. His music, classified as indie folk, stands out for its striking voice - it has already been compared to that of Cat Power - in delicate ballads. She had as his main promoter of his music career his friend Kyp Malone, the multi-instrumentalist of TV on the Rad

Born in 1981 in New Jersey, Sharon Van Etten went to Tennessee in 1999 to study at Middle Tennessee State University, where she intended to graduate to be a sound engineer. However, after a year, she dropped out of university because of "not being a good student". From Tennessee, she escaped in 2004 from a destructive relationship she had with a controlling boyfriend.

Back in New Jersey, Sharon Van Etten started using music as therapy, writing songs, releasing CD demos of her songs and, with the help of her family, started playing live.

With the help of Kyp Malone, the singer settled in New York, more precisely in Brooklyn. In 2009, Van Etten released his debut album and also sang on the song "Thirteen", from the acclaimed album Hospice by The Antlers.

In September 2010, Epic, the second album, was released, which was critically acclaimed. And, the singer got some notable admirers, like Bon Iver and The National. Both played the song "Love More" (Epic track) in live performances. After the release of the second album, Van Etten did some shows, including opening performances by The Antlers, The National and Neko Case.

In early 2012, Sharon Van Etten released his third album, Tramp. Produced by Aaron Dessner (member of The National), the album was released on the Jagjaguwar label. Tramp was well received by critics, as was its successor, Are We There, released in 2014. An EP, entitled I Don't Want to Let You Down, came out the following year.

With elements of electronic music, the acclaimed Remind Me Tomorrow' came out in January 2019. In 2022, she released We've Been Going About This All Wrong. We've Been Going About This All Wrong
Album
2022 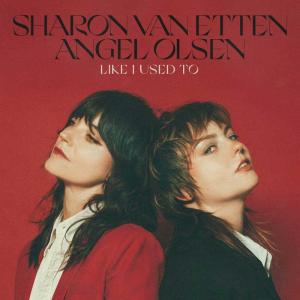 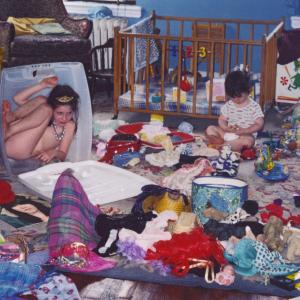 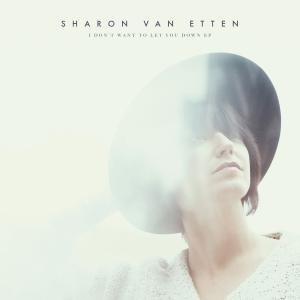 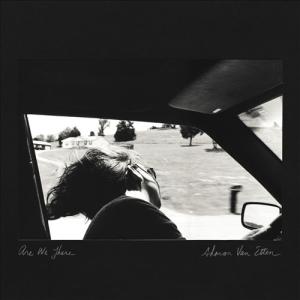 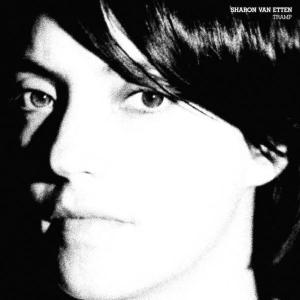 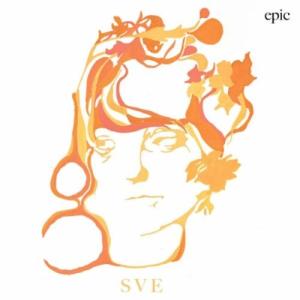 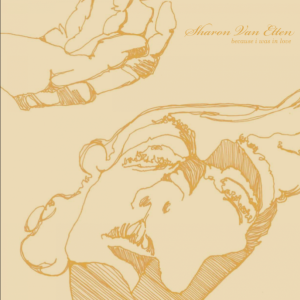 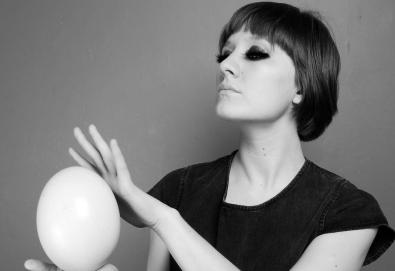