The American alternative rock of the beginning of the 1990s didn't only live from grunge. Some artists emerged doing a very peculiar work and gaining the attention of critics and the public. Like singer-songwriter Liz Phair. Well-crafted songs with simple production and lyrics about relationships and sex set the tone in Exile in Guyville (1993), the singer's acclaimed debut album, released by Matador Records. She proved to be a creative pop songwriter, being compared to British PJ Harvey, who also emerged in the early 1990s.

Liz Phair's musical originality also predominates on the second album, Whip-Smart (1994). This album did not have the same impact as Exile in Guyville, but it confirmed the girl's talent as a songwriter and singer.

In the second half of the 1990s, she barely appeared in the media. This is due to the fact that she does not perform well on stage and does not maintain a steady career, and also due to her marriage. In 1998, Phair released his third album, Whitechocolatespaceegg.

The album Liz Phair (2003), which came out on Capitol Records, was not well received by critics. The change in style, with more accessible songs, was interpreted as a betrayal of her fans. Even so, the record was commercially successful.

In 2005, she released her fifth studio album. Somebody's Miracle had poor sales, being the last record released by the singer on Capitol. In 2010 the album Funstyle was released by the Rocket Science Records label. After a long break, the singer returned in 2021 with Soberish. 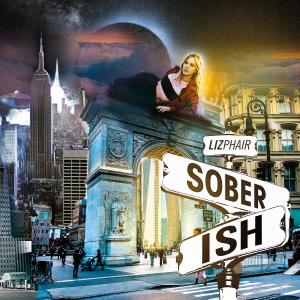 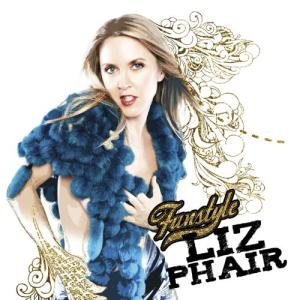 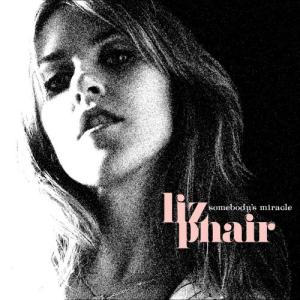 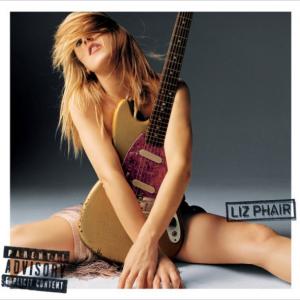 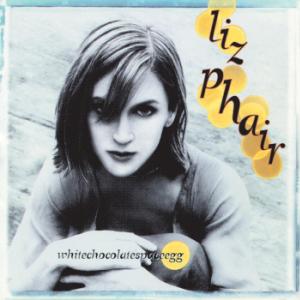 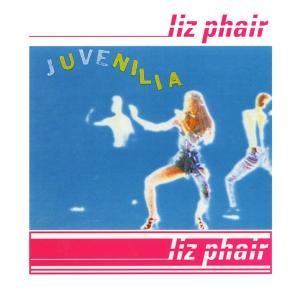 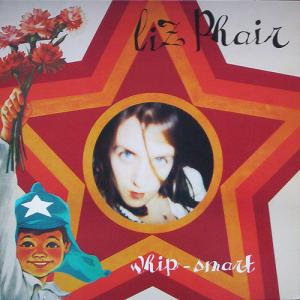 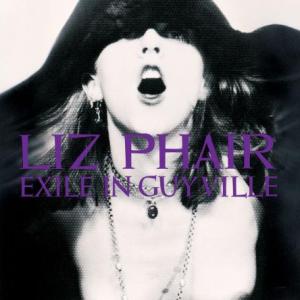 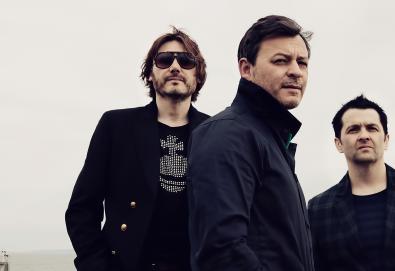 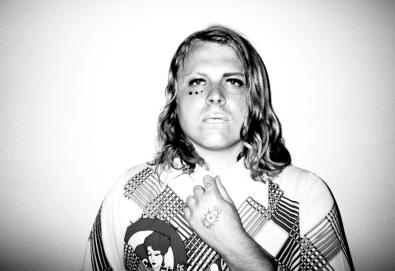 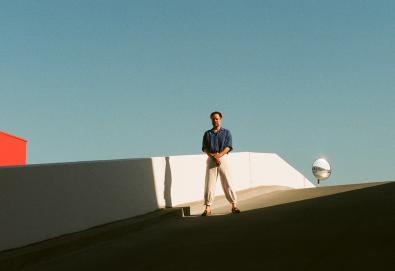 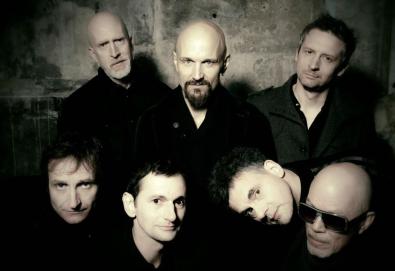 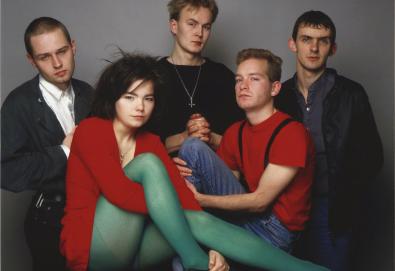