Cut Copy is an Australian electronic indie band formed in 2001 in Melbourne, initially as a solo project by producer, composer and DJ Dan Whitford. Still in 2001, he released the single '1981' and the EP I Thought of Numbers.

Subsequently, bassist and guitarist Tim Hoey and drummer Mitchell Scott were added to the band, which in 2004 released their first album - Bright Like Neon Love - by Modular Recordings. The album had great repercussions, leading the band to tour with Bloc Party, Junior Senior and Franz Ferdinand.

In 2010, bassist Ben Browning was added to the group. And the following year, Zonoscope, the third album, was released. In 2013, Cut Copy launched Free Your Mind. The fifth album, entitled Haiku from Zero, came out in 2017. 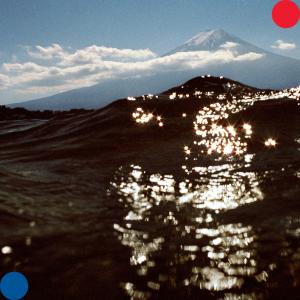 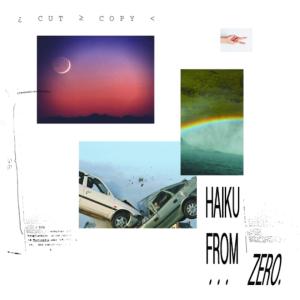 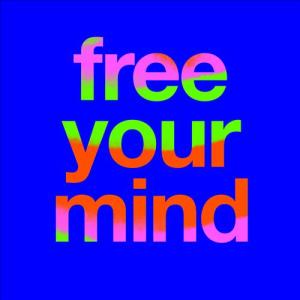 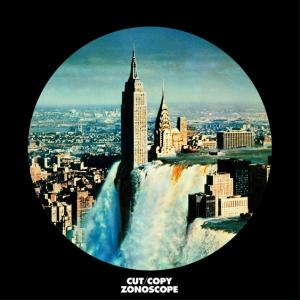 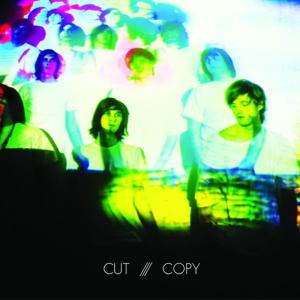 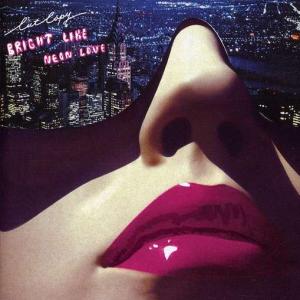 Cut Copy shares new single, “Love Is All We Share”

Cut Copy - We Are Explorers