Despite what the name might suggest, Fujiya & Miyagi is no Japanese duo. Formed in the year 2000 in the English city of Brighton by David Best (vocals, guitar), Matt Hainsby (bass) and Steve Lewis (synthesizers), the band has its music influenced by krautrock, more precisely by the work of bands like Neu! and Kraftwerk. Stereolab, Broadcast and Aphex Twin also serve as references for Fujiya & Miyagi's sound. The group took its name from a brand of sound equipment and the character Mr. Miyagi from the movie Karate Kid.

The band released the albums Electro Karaoke in the Negative Style (2003), Transparent Things (2006) and Lightbulbs (2008). Lightbulbs was the first album with new member Lee Adams (drums).

In 2011, the band released Ventriloquizzin, the fourth album. A new album, Artificial Sweeteners, came out in 2014. Following that release, Matt Hainsby left the group, being replaced by Ben Adamo. Also, drummer Ed Chivers was added to the band's lineup. In 2017, Fujiya & Miyagi was released, an album that brings together three previously released EPs. The band returned with a new album in 2019 when they released Flashback. In 2022, the band released Slight Variations, a work that the website AllMusic pointed to the genres Krautrock, dub, disco and house as the main references. 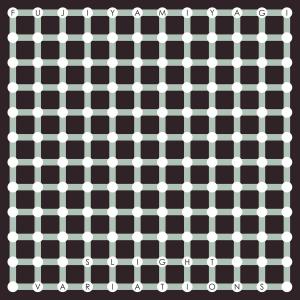 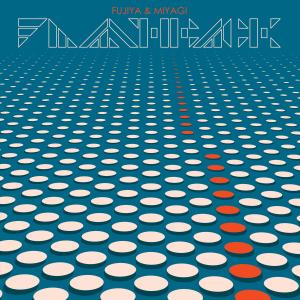 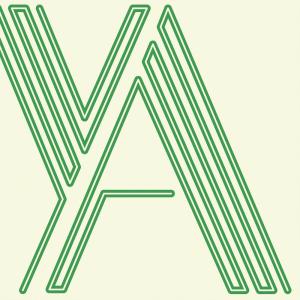 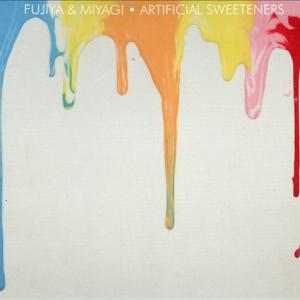 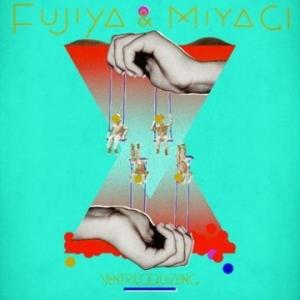 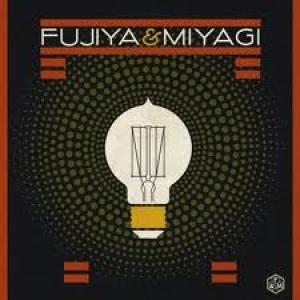 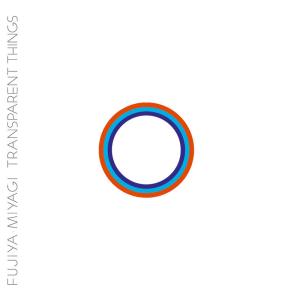 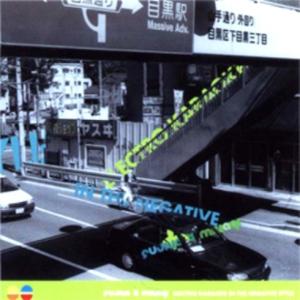