The visceral sound of the Canadian trio METZ stood out on the music scene in 2012, with the release of their debut album - self-titled - by Sub Pop. The music of Alex Edkins (guitar - vocals), Hayden Menzies (drums) and Chris Slorach (bass) ) follows a post-punk / hardcore line, with bands like Big Black, Jesus Lizard, Melvins, Dwarves, Public Image Ltd., Nirvana and Pixies, as main references.

METZ originated in the city of Ottawa in the second half of the 2000s, with Alex and Hayden. After the two moved to Toronto, the formation of the band was defined with the entry of bassist Chris Slorach. Before their first album came out, the group toured with Mission of Burma, Death from Above 1979 and Mudhoney. 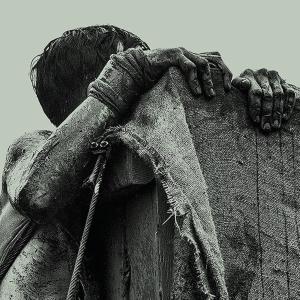 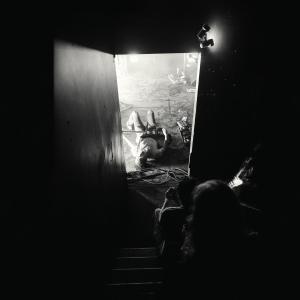 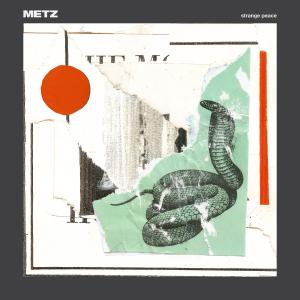 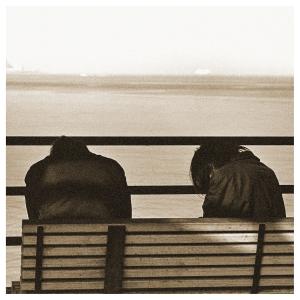 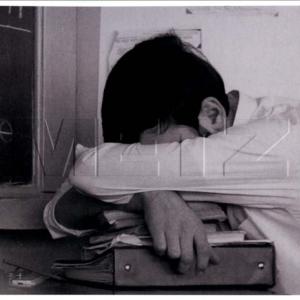 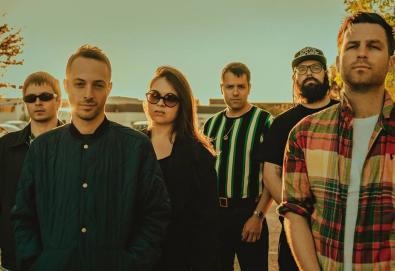 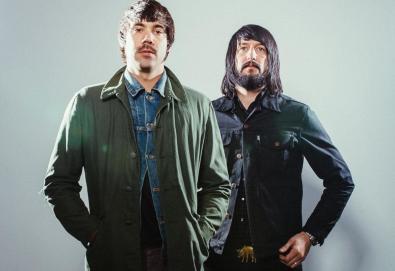 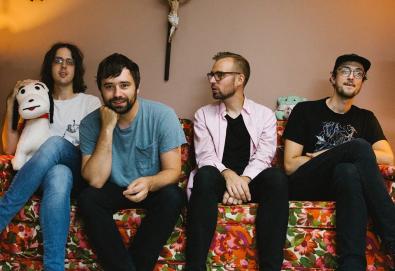 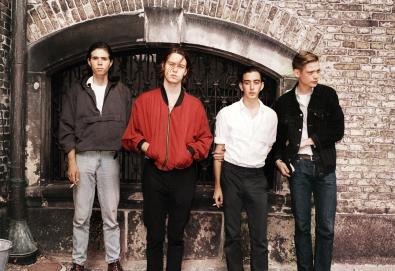 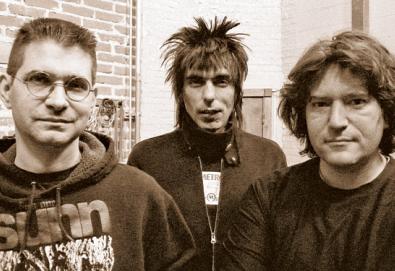 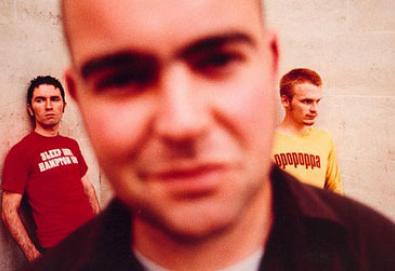 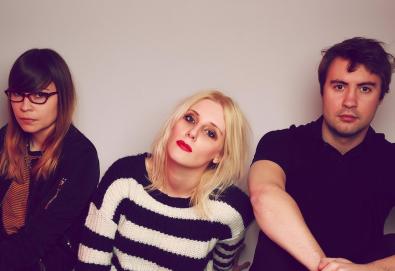 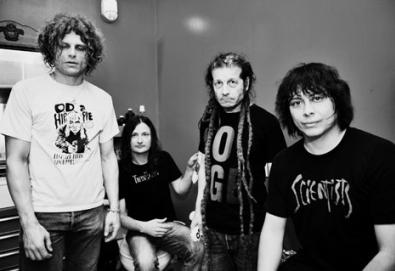 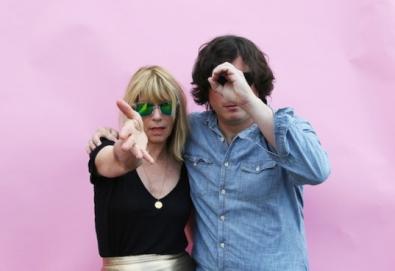 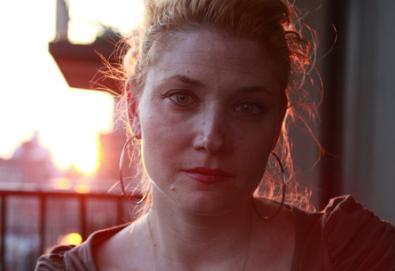 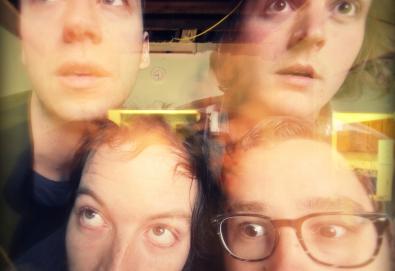 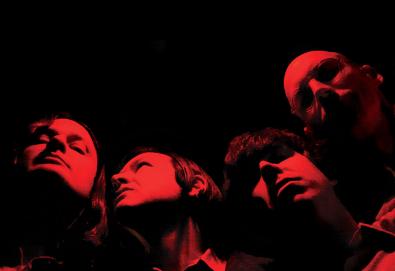