Formed in 2004 in the city of Seattle by Ben Bridwell (vocals, guitar) and Matthew Brooke (guitar), who had previously worked in the group Carissa's Wierd, the American band Band of Horses was well received by the specialized critics with its debut album , Everything All the Time, released in 2006 on the Sub Pop label.

The label discovered the group during an opening performance the band gave for another in-house artist, Iron & Wine. For those familiar with indie rock, the first reference to Band of Horses music is the Flaming Lips. Mainly because of the voice of Ben Bridwell, which has similarities with that of Wayne Coyne. My Morning Jacket, Perry Farrell and Neil Young are also other references cited for the band's music, which is full of beautiful melodies and full of melancholy.

In the fall of 2006, Band of Horses lost one of its founders. Matthew Brooke left the band to dedicate himself to another project, the Grand Archives, which was also signed to Sub Pop. Ben Bridwell continued with the band with the collaboration of Rob Hampton (bass) and Creighton Barrett (drums).

In 2007, Band of Horses released their second album, Cease to Begin, on Sub Pop. The group's third studio album, Infinite Arms, was released in 2010 on the Fat Possum label. In September 2012, via Columbia, its successor, Mirage Rock, was released. In 2016, the band released Why Are You OK, an album produced by Jason Lytle of Grandaddy. The group returned in 2022 with Things Are Great. 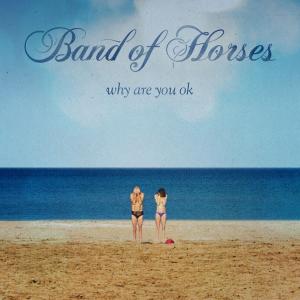 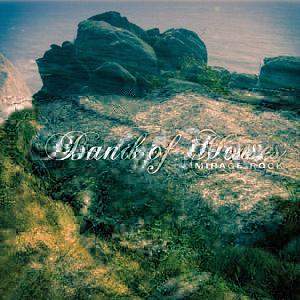 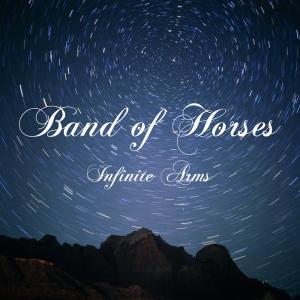 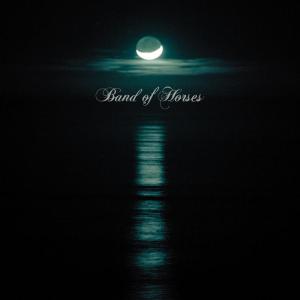 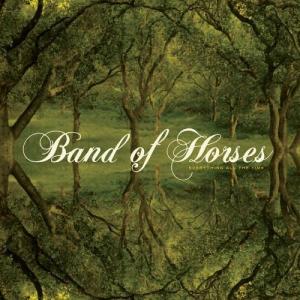 Everything All the Time
Album
2006

Band Of Horses apresenta "Whatever, Wherever", uma nova música