American artist Julianna Barwick, born in Louisiana and raised in Missouri, gained notoriety with her experimental ambient music, built with multiple loops and layers of her heavenly voice. His lyrics, most of which are indecipherable, are summarized in phrases or choruses, which are works in effects, making his voice his main instrument.

Julianna Barwick released her debut album, 'The Magic Place', in 2011, on the Asthmatic Kitty Records label.

In 2013, the artist released the acclaimed 'Nepenthe', an album recorded in Reykjavik (Iceland) at the Sigur Rós studios with producer Alex Sommers, collaborator of Sigur Rós himself. A new album, 'Will', was released in 2016. In 2020, she released Healing Is a Miracle. 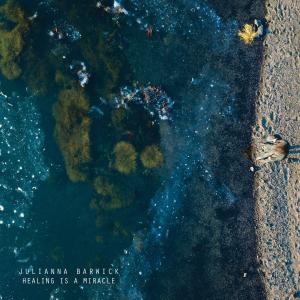 Healing Is a Miracle
Album
2020 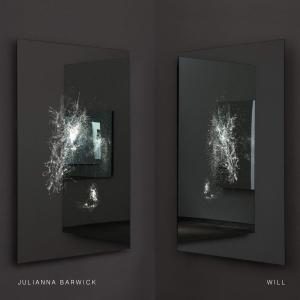 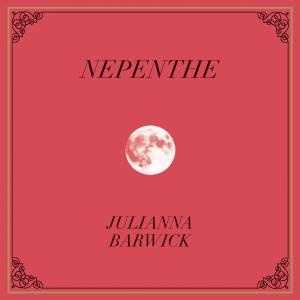 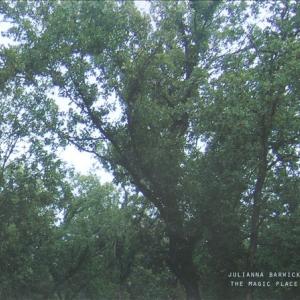 Julianna Barwick will release her fourth album in July; Listen to the single “Inspirit” 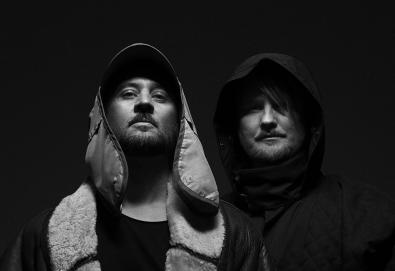 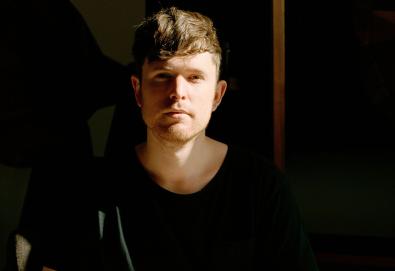 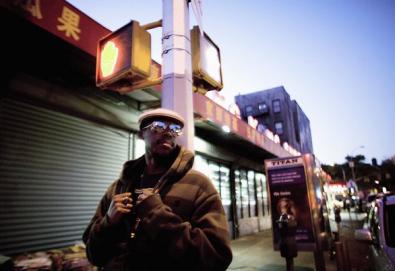