Waxahatchee is the stage name adopted by American singer / songwriter Katie Crutchfield, born in 1987 in Birmingham, Alabama. The strange name was taken from a lake in Alabama, near where Crutchfield's parents have a home.

Katie Crutchfield, who started writing songs in her teens, released the first album of her project Waxahatchee in 2012 on Don Giovanni Records, with 'American Weekend' as the title.

The second, 'Cerulean Salt', came out the following year reaping positive reviews. Katie Crutchfield was widely compared to female alternative rock names that emerged in the 1990s, such as PJ Harvey, Cat Power and, most importantly, Liz Phair. 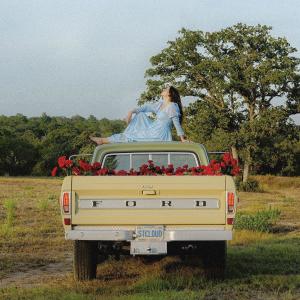 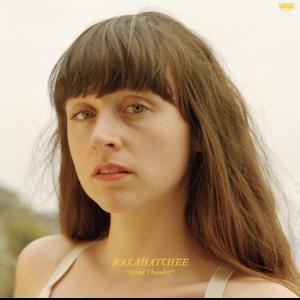 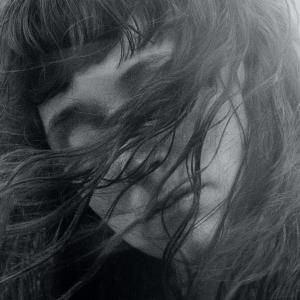 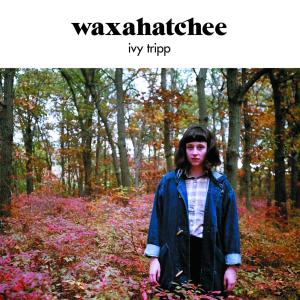 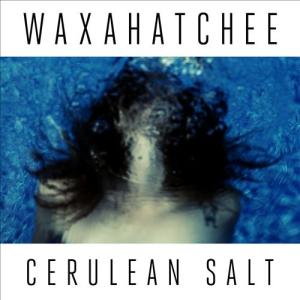 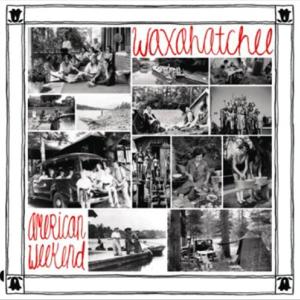 Nova música: Waxahatchee - “Can’t Do Much”